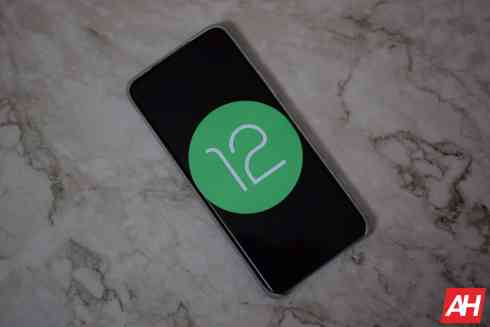 Android 12 Developer Preview 1 brought us a lot of information about the OS already. New features keep on popping up, and the latest is Android 12’s hidden ‘App Pairs’ feature, which just got uncovered.

Android 12’s App Pairs feature can be activated, but it’s not fully usable at the moment

This particular piece of news comes from XDA Developers as well, as various developers have been hard at work to uncover upcoming features. The source does confirm the feature is in development, and it even had a chance to use it.

This feature will essentially allow you to create a pair of apps to launch in split-screen view simultaneously. If that sounds familiar, well, there are several apps in the Play Store that already do that. The most popular one is probably the Split Screen Launcher.

This feature will be baked into Android 12 once it gets released, though, it seems. That means it should be available to all devices that run Android 12, making it widely available.

There’s also no way to create a home screen shortcut to launch an app air, not yet. What’s interesting, though, in its current state, if you launch either of the two apps in the pair, that will actually relaunch the app pair.

If you’re interested in checking out this new feature, well, you can check out the video below. You can even get it running yourself, if you’ve installed Android 12 Developer Preview 1. You will need to mess around with the code a bit, though.

If you don’t know exactly what you’re doing, we wouldn’t recommend this. You’ll need to have ADB installed on your PC as well, in order to connect your phone to the PC. For more details on how to activate App Pairs, check out XDA’s piece, as the exact code changes are mentioned there.