Skip to content
Posted on July 1, 2020 by David Challis Posted in All News, Tech News 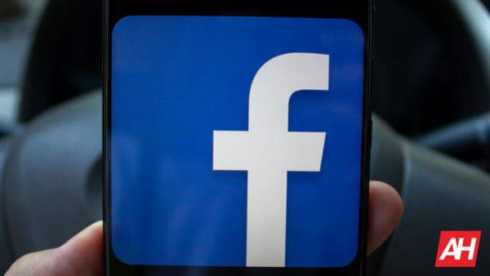 Facebook has announced that it will now be aiming to prioritize original news reporting on people's feeds. This is in response to calls from users to see more of this type of content. The company is, therefore, changing its ranking system in order to reflect this view. From now on Facebook will prioritize original reporting with transparent authorship.

This comes as Facebook is under fire from advertisers for its stance on misinformation and hate speech. Many advertisers are boycotting the company in the month of July to show their dissatisfaction.

The company has created a voting hub to promote real news but this is not enough after scandals such as the one surrounding Cambridge Analytica.

Facebook says they want to give more air time to the journalists that create this original content.

The company says that this expertise and effort should be given priority on the feeds of users. The definition of an original story is quite complex so Facebook says they will be working with academics and publishers over its approach.

Facebook will do this by looking at a story and the articles that are written on said story. Then it will find out which articles are most often cited as the original source. Facebook will prioritize these articles on people's feeds to shine a light on this reporting.

This will not change the fact that most of the stories people see are shared by their friends or pages they follow.

Instead, if there are multiple stories available in one's feed the most original one will be boosted. Facebook will also now actively demote content that does not have transparent authorship.

Alongside prioritizing original news reporting, Facebook will review the bylines of articles to assess their transparency. Editorial transparency is an industry standard which ends to demote clickbait an ad farming. This allows Facebook to work with a number of reputable organizations to this end.

How will this effect publisher?

As Engadget reports this is likely to have little impact on publishers. Facebook points out that this is just a minor change in its new ranking system. The overall process includes a lot of signals of which this is only one. Therefore, it is unlike that this one change will be too impactful.

Facebook will hope that this change to the way it handles news will begin to stem the flow of bad press.

However, as mentioned this is only a minor change and may not convince many it will make much of a difference. Hopefully, though this will see a shift in the way Facebook handles news content in the future.