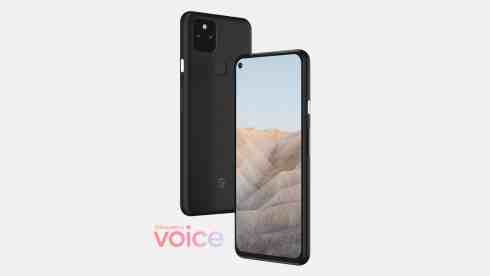 The next Google phone is, unsurprisingly, the Pixel 5a. Although we might be still months away from its official introduction, the first-look render images of the upcoming budget Pixel are already on the internet. Noted tipster Steve Hemmerstoffer, aka OnLeaks, has just shared the first renders of the Pixel 5a, and… it looks incredibly familiar.

The upcoming budget Pixel reportedly sports a "unibody (likely plastic made) rear panel" and has a dimension of 156.2 x 73.2 x 8.8mm (9.4mm with the camera bump). That makes it just 2.3mm taller, 0.8mm narrower, and 0.6mm thicker than the Pixel 4a 5G. The only noticeable aesthetic difference between the two devices is the power button. The Pixel 5a gets a ridged power button design.

The minor tweaks to the phone's dimension, however, don't seem to affect the display size. The Pixel 5a still sports a flat 6.2-inch OLED FHD+ display, with a punch-hole cutout on the top left corner. The display bezels are apparently the same sized as well, with symmetric bezels on three sides and a relatively thicker chin.

The rear camera module is also of a similar shape and size and is positioned on the top left corner. It houses a dual-lens setup along with an LED flash and an unknown sensor which could be a PDAF (Phase Detection Autofocus). That's the "same configuration" found on the Pixel 4a 5G and Pixel 5. So we might be looking at a 12.2-megapixel primary camera and a 16-megapixel ultrawide lens. As such, the Pixel 5a should also get an 8-megapixel front-facing camera. Google could have done better by offering upgraded image sensors with the new Pixel.

The Pixel 5a also gets a rear-mounted fingerprint sensor, a 3.5mm headphone jack, a USB Type-C port, and stereo speakers. But none of that distinguishes the phone aesthetically from the Pixel 4a 5G. Google's seemingly trying to lower the production cost of the phone with this weird, unusual approach. Hopefully, the company will offer more choices in terms of color options.

None of the Pixel phones launched in 2020 arrived in more than two color variants. Google cited the COVID-19 pandemic-related manufacturing issues for the lack of color choice. That should no longer be the case this year. We will likely get to hear more about the Pixel 5a in the coming weeks as we inch towards its official introduction. Google may announce the phone in the first half of this year. 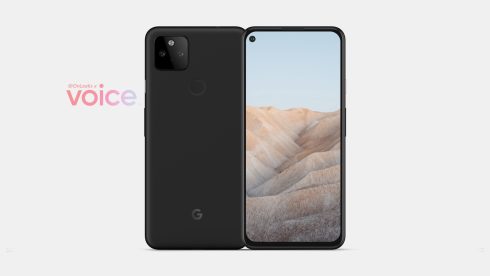 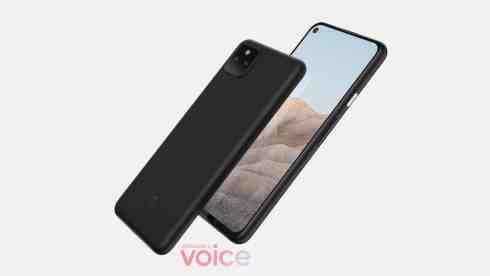 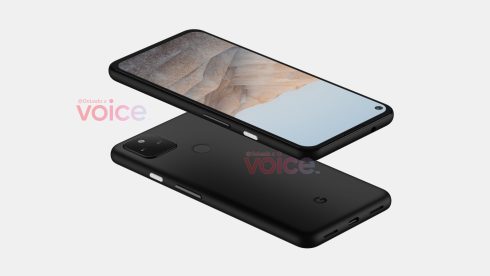