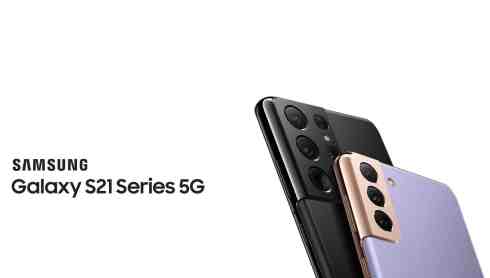 The Samsung Galaxy S21 series has been leaking like crazy lately, and the last leak shows us all devices in 360-degree renders. This is pretty much the best look at the phones you can get.

These animated GIF images have been shared by Evan Blass via the Voice platform. They allow us to check out the Galaxy S21, Galaxy S21+, and Galaxy S21 Ultra. In other words, all phones from the Galaxy S21 lineup.

All those animated images will be included below the article, and separated as well. They basically allow us to see the Galaxy S21 series from almost all angles. The top and bottom are now exposed here.

All three devices will look similar, actually. They will have the same design language, though the Galaxy S21 Ultra differs a bit. It differs thanks to a larger rear camera housing, with more cameras and a larger camera bump. It also has a curved display, unlike the Galaxy S21 and S21+.

At least two phones will combine metal and glass design

The Galaxy S21 is rumored to combine plastic and metal, while the Galaxy S21+ and S21 Ultra will allegedly be made out of metal and glass. It remains to be seen, it’s impossible to recognize the materials here.

All physical buttons sit on the right-hand side of all three smartphones. The rear camera housing looks rather unique on these phones, as it’s the extension of the frame. That’s the first time we’re seeing such design.

All three phones include a display camera hole, which is centered. Samsung’s branding is present on the back of all three phones. Neither phone will offer a 3.5mm headphone jack, while all will have stereo speakers and a bottom-facing Type-C charging port.

All three smartphones will become official on January 14. That is the date for when Samsung scheduled its next Unpacked event. In other words, all three phones will launch tomorrow. The event starts at 7 AM PST / 10 AM EST / 4 PM CET, in case you’d like to tune in.