In short: HP has announced a new entry into the premium Chromebook sector with its Chromebook x360 14, starting at $599 and available for pre-order online now. Weighing in at just 3.7 lbs and measuring 12.81 x 8.93 x 0.63 inches and equipped with a dual 360-degree hinge, HP says this is their thinnest convertible Chromebook to-date. It also features a 3D stamped cloud-blue aluminum backlit keyboard and housing with a diamond-cut touchpad trim while the outer cover is specially coated to maintain the metal’s “ceramic-like” white finish. Setting aside that protective measure, that frame is wrapped around a 14-inch FHD (1920 x 1080) touch display panel with a 7.5mm bezel. The frame also features two USB Type-C and one standard USB 3.1 port, micro SD slot, and both in and out audio jacks. That’s in addition to a Kensington Nano Security Slot and dual custom-tuned Bang & Olufsen speakers.

Internally, Chrome OS underpins everything driven by up to an eighth-generation Intel Core i3 or i5 processor starting at a base clock of 2.2GHz and backed by up to 8GB of DDR4 RAM and 64GB of solid-state storage. Wi-Fi is driven by 802.11 b/g/n/ac protocol in a 2 x 2 configuration in combination with a Bluetooth 4.2 module. A 60 Wh battery backs all of that with up to 14-hours of claimed battery life. Android Apps are part of the package and, presumably, Linux apps as well since this should be running the latest version of Chrome OS and be built on a recent Linux kernel.

Background: HP is one of several OEMs, aside from Lenovo and Dell, that have historically focused new devices in the Windows ecosystem but recently shifted to Chrome. Moreover, newer entries seem to have taken a decisive turn away from low-powered netbooks over the course of the past several months. Aside from this latest device, HP launched its Chromebook x2 this year as the world’s first fully-detachable Chrome OS gadget. That hasn’t yet kicked off a trend toward detachable formats but did continue one associated with improved internal hardware. In part, the push seems to result from the evolution of the underlying OS itself, with the addition of Linux and Android software driving a need for better components. However, the trend also likely stems from the increased demand for versatile but fast laptops that can accomplish much of what a traditional computer will without the added costs associated with Windows licensing. Simply, Chrome OS has consistently served up solutions on that front year after year, with strong hardware backed by the intrinsically light footprint of a cloud-based operating system.

Impact: This latest entry into the market seems to signify that there is still plenty of growth for the trend to continue. What’s more, it represents yet another Chromebook in the upper end of the hardware spectrum that goes beyond the device sizes that are more typical for the category. That could easily both give HP a solid footing in that sphere and spur further growth in terms of Chromebooks shipping at or above 14-inches, paving the way for more demand from a wider audience. 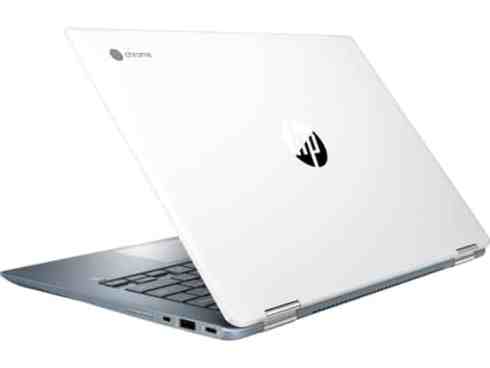 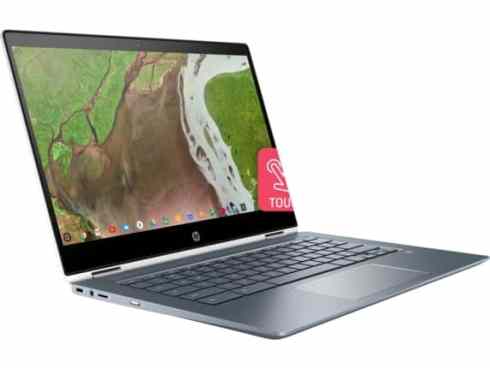 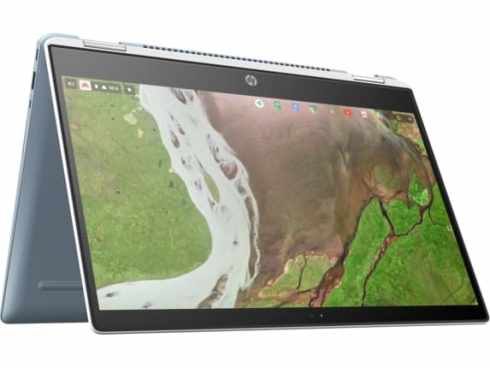 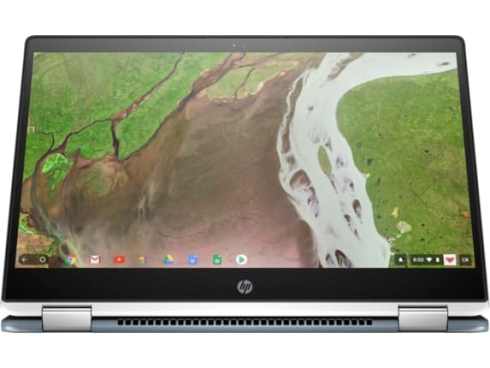 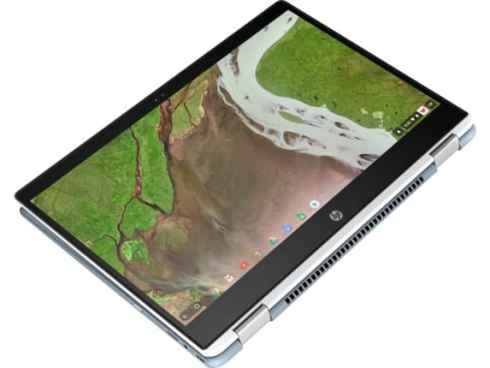