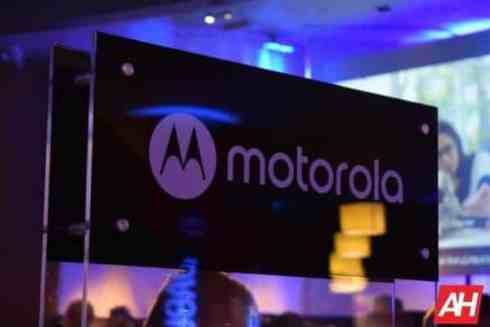 Motorola could be preparing to launch multiple mid-range 5G smartphones in the coming months. Tipster Evan Blass of the @evleaks fame says the Moto G 5G that we reported about yesterday will be accompanied by the Moto G 5G Plus.

Interestingly, the Lenovo-owned company is also working on one more 5G smartphone supposedly called the Motorola Edge Lite. This device recently picked up the FCC certification with model number XT2075-3.

However, according to XDA, the IMEI numbers on the FCC listing of this device correspond to a phone with the "Moto G 5G Plus" moniker. Furthermore, the rumored specs of the supposed Motorola Edge Lite and the Moto G Plus appear to be pretty much the same.

So there's a good chance that the Edge Lite is a rebranded version of either of the Moto G 5G or the Moto G 5G Plus, most probably the latter. If it is, then it might be limited to the US with its Moto G branded variant seeing a global release.

However, nothing is set in stone yet. There's no concrete evidence that confirms that the two smartphones are essentially the same. Motorola could very well be working on three different mid-range 5G smartphones.

The Moto G 5G leaked with a digital render of the smartphone, revealing its design. It features a tall and narrow display with noticeable side bezels and a thick chin.

While there are no images accompanying the Moto G 5G Plus leak, expect it to look identical to the former.

The non-plus Moto G 5G could either run on the Qualcomm Snapdragon 690 5G or the Snapdragon 765G 5G SoC. It gets a 48-megapixel quad-camera setup on the back. The tiny holes on the display house two front-facing cameras for selfies.

This phone has its volume controls and the power button on the right edge. The power button doubles as a fingerprint scanner as well. On the other edge is what appears to be a dedicated button for the Google Assistant.

If we compare these specs and the design with those of the Motorola Edge Lite, they look identical, save for a few upgrades such as an in-display fingerprint scanner. The Moto G 5G Plus should also feature slightly upgraded specs set as compared to the vanilla "G 5G."

This suggests that the Edge Lite is indeed a rebranded Moto G 5G Plus. Motorola is holding an event next Tuesday, July 7.

It remains to be seen is any of these three phones – the Moto G 5G, Moto G 5G Plus, and the Motorola Edge Lite – arrive at the event. 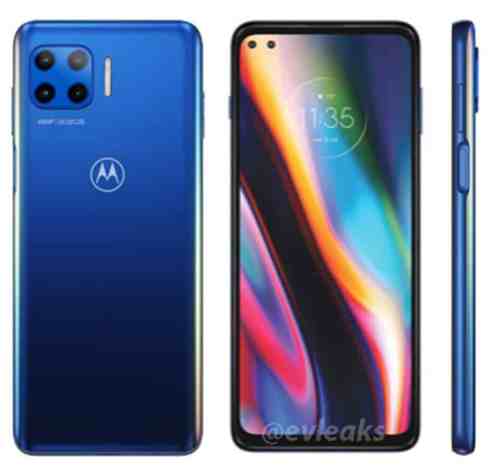 The post Moto G 5G Plus Is Coming Alongside The Moto G 5G appeared first on Android Headlines.