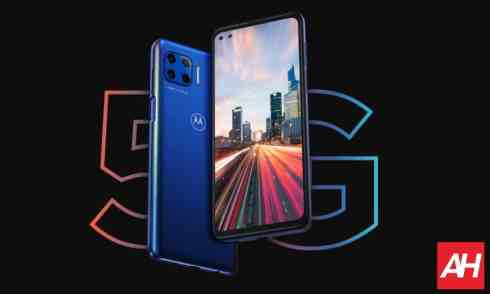 According to a new report by XDA, Motorola has added two new apps to provide more customization options to the users of Moto G 5G Plus. Notably, the two apps are Moto Power Touch and Multi-Volume apps.

Motorola Moto G 5G Plus debuted back in July. Moreover, it is the company's cheapest 5G offering. The phone comes with Android 10 out of the box and with these two new apps, provides further customizations to the users.

Motorola Moto G 5G Plus comes with the same level of customization and first-party apps. But what makes the difference is the introduction of the two new features, i.e. Moto Power Touch and Multi-Volume apps.

Moto Power Touch, as you might have guessed from the name, lets you configure the double tap power button gesture. This will let you control which app you want to launch when you double-tap the power button.

If you are a Motorola user, you might be familiar that by default the double tap power button gesture launches the camera app. However, with the Moto Power Touch, you can customize that option to open any shortcut.

You can open apps, quick actions, and shortcuts to appear in a floating window to have quicker access to your favorite apps when you double-tap the power button.

Multi-Volume apps is a feature that lets you to automatically mute the apps based on your usage pattern. Moreover, you can manually control individual volumes of several apps on a per-app basis.

This can come handy when you are playing the game and suddenly get a call. With Multi-Volume apps activated, you can lower the volume of the game and concentrate on the call for better communication.

Apparently, both the apps, i.e. Moto Power Touch and Multi-Volume apps could not be sideloaded on other Motorola phones. This means that for now, both the feature is Moto G 5G Plus exclusive.

However, we expect Motorola to port these two customization apps to other Motorola phones later, via a software update over the air.

The Moto G 5G Plus is currently available only in the European market. Fortunately, as per XDA, the device will soon make its way to the US market and will be available through AT&T. 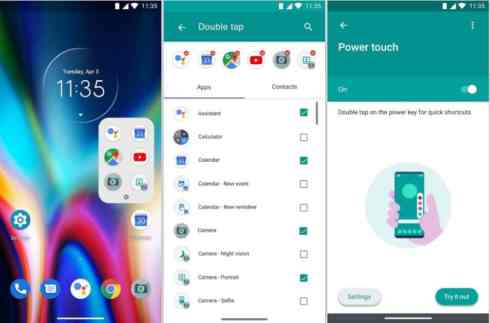 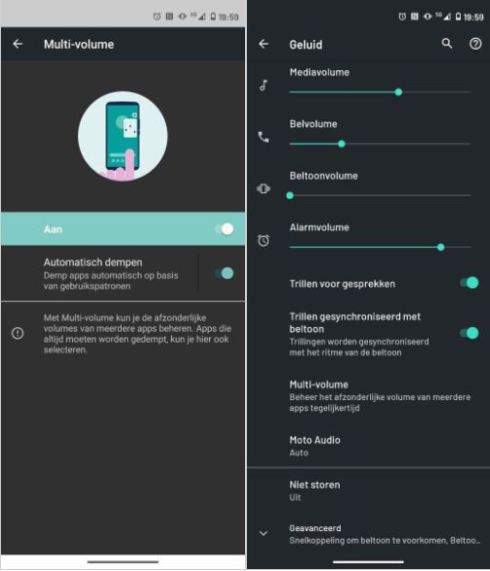