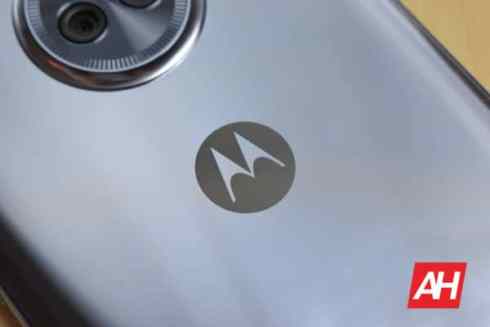 Motorola is rumored to launch the Edge Lite as the third smartphone in its new Edge lineup. It could also be the most affordable smartphone out of the three. The Edge Lite is now listed on the TUV Rheinland certification website revealing the battery capacity of the device.

Speaking of confirmed details, the Motorola Edge Lite will be featuring a 4,700mAh battery. It also supports 20W fast charging technology and a compatible power adapter will be offered in the box.

Interestingly, the recently launched Motorola Edge and Edge+ smartphones only came with an 18W TurboPower adapter.

As per recent leaks, Motorola will be launching the all-new Edge Lite smartphone very soon in India. The device is expected to sport the Qualcomm Snapdragon 765G SoC and will support 5G connectivity. The Motorola Edge+ powered by Snapdragon 865 is the company's first-ever 5G smartphone.

It will be the affordable 5G smartphone from Motorola

As seen on other Motorola Edge smartphones, the upcoming Edge Lite will also sport an AMOLED display with a punch-hole cutout. While the Edge+ came with a dual-curved display, the Lite variant will settle for a more traditional flat panel display.

The device should be running Android 10 out of the box. Unlike many other brands, Motorola smartphones usually offer a close to stock Android experience.

The devices have never had a problem of unnecessary bloatware apps or ads filled UI. Besides, we also get helpful add-ons like Moto Actions and Moto Display.

In the US, the previously launched Motorola Edge and Edge+ smartphones are exclusively available on Verizon.

We also expect the same to happen with the upcoming Motorola Edge Lite. The details regarding the launch date and availability are expected to be revealed in the coming weeks.