Augmented reality Android games have Pokemon GO to look to as a poster child, and a new report details some experiments in urban engagement using the game. The series of experiments were bankrolled by and set up in conjunction with both Niantic and the John S. & James L. Knight Foundation, for the most part, and they took place across a number of cities in 2017, most of them being in the United States. The resulting report, called Cities Remix A Playful Platform, goes over not only how the experiments were conducted, but what results, both immediately positive and promising, came of them.

The core findings of the report were that cities can creatively take advantage of augmented reality games like Pokemon GO to engage residents and tourists with their local culture, using them to stimulate the local economy and show off proud cultural heritage and historical landmarks. San Jose, California, for example, launched a street festival that invited Pokemon GO players to take to local streets to check out landmarks and patronize local businesses, a venture that ended up involving around 35,000 players and netting local businesses somewhere in the neighborhood of $350,000. In Philadelphia, Pennsylvania, meanwhile, local libraries used the game to lead tours of local landmarks that had been selected at Pokestops, giving players a bit more insight into their town’s history and culture. Outside of the United States, Chester, UK saw great success with a two-day history tour that got some 15,000 players involved and brought in around £3 million for the city, or nearly $4 million USD.

The study largely proved what it set out to prove; people are more willing to engage with their city or wherever they happen to be if they’re given a reason to do so besides simply stimulating the local economy and soaking in culture, and games that use a real-world map and other augmented reality features are one of the best ways to do just that. Pokemon GO is one of the best examples on the market right now due to its combination of rewards and powerful integration with real-world landmarks. This study, of course, highlights a phenomenon that could be put to good use in the future, so Pokemon GO may well eventually be surpassed in this regard by apps and games that are a bit more purpose-built to encourage exploration and engagement. 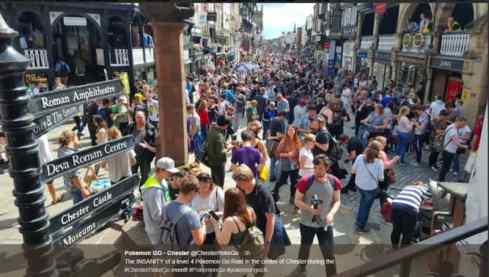 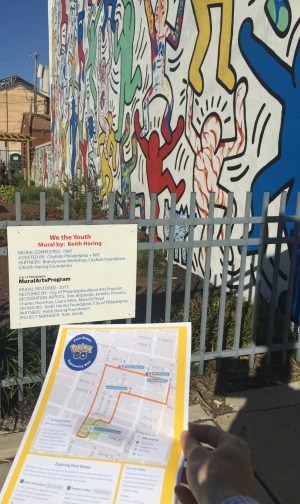 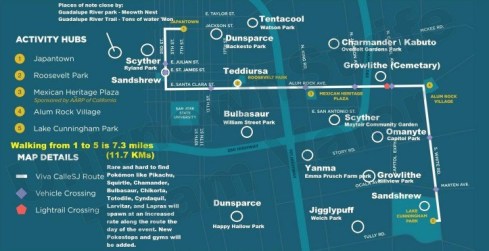 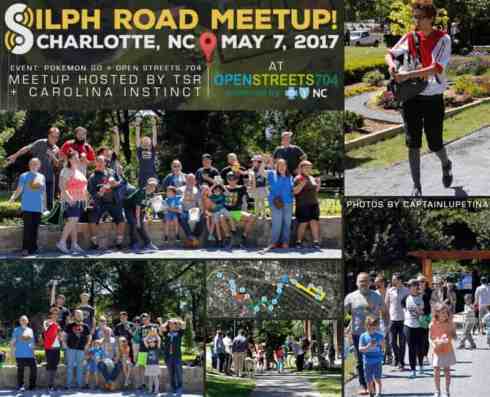 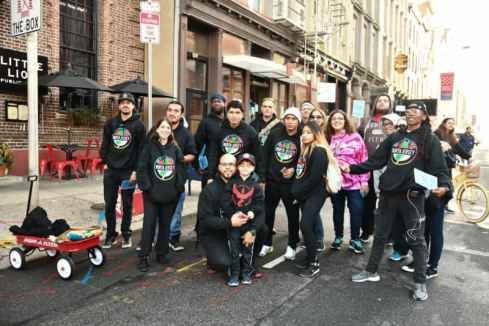 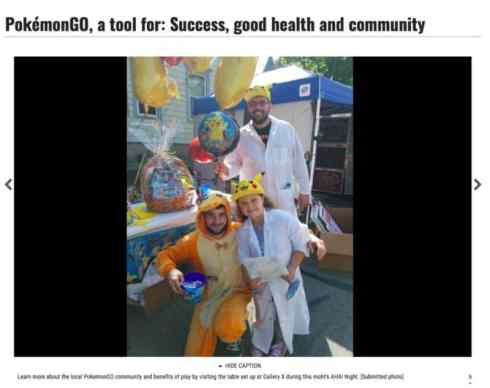 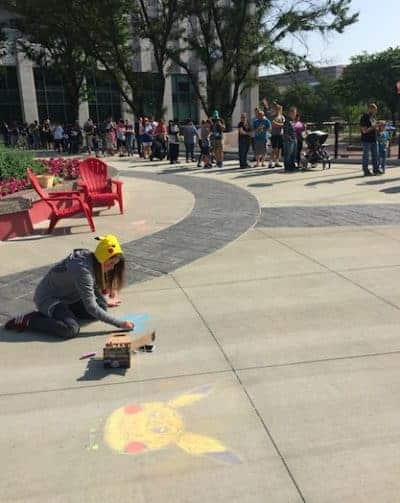