An online survey conducted by the small cell and signal booster reseller RepeaterStore shows that 59-percent of American subscribers do not know that the carriers are already deploying their respective 5G networks. Moreover, the majority of respondents across the four national carriers are unaware that their service provider is working on its 5G network although a significant percentage of T-Mobile subscribers surveyed by the retailer, measured at 48.2-percent, knows that carriers are rolling out 5G. The retail firm attributes the lack of knowledge to the absence of widespread marketing for the carriers’ 5G services. Furthermore, only 21.2-percent of surveyed consumers felt that they have a clear idea of the benefits of 5G networks, although the retail firm noted that this percentage may rise if carriers improve their customer education. Interestingly, despite their limited knowledge on the benefits of 5G networks, 62-percent of consumers stated that they are at least somewhat excited about the deployment of next-generation cellular networks.

Carriers have already discussed plans to offer wireless home broadband service that will take advantage of the increased speeds and reduced latencies made possible by 5G networks. In fact, Verizon already activated its commercial 5G fixed wireless access network in four cities across the United States. However, 75-percent of the respondents are still unsure if they will subscribe to wireless home broadband services once network operators start offering them.

The retail firm also asked its respondents about the LTE service offered by the four national carriers. Around 10.7-percent of subscribers mentioned that they have poor coverage in their homes, while 11.7-percent of respondents claimed that they have poor LTE signal at their workplace. Furthermore, more T-Mobile subscribers said that they have poor LTE coverage at work compared to Verizon and AT&T, even though the carrier offered good LTE service in their homes. The poor coverage is attributed to the reduced in-building coverage of T-Mobile’s network, and among the possible remedies is the deployment of 600MHZ LTE, which offers better building penetration than higher frequencies. Despite the lack of conclusive studies on the relationship between cellular radiation and cancer occurrence, 30.1% of respondents believe that regular cell phone use can cause cancer. This belief could result in increased resistance against the deployment of 5G small cells and base stations across the country, the retailer claims. 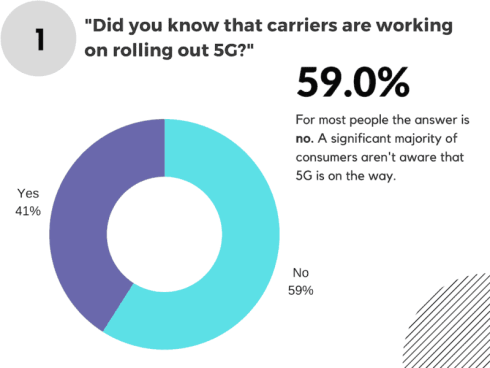 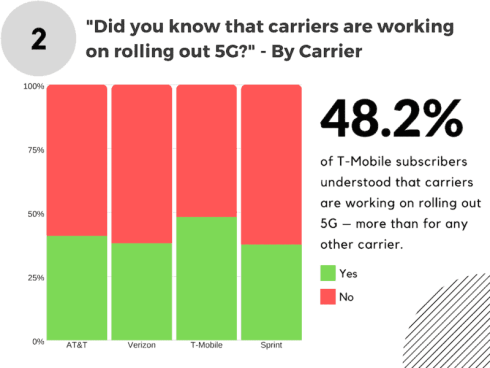 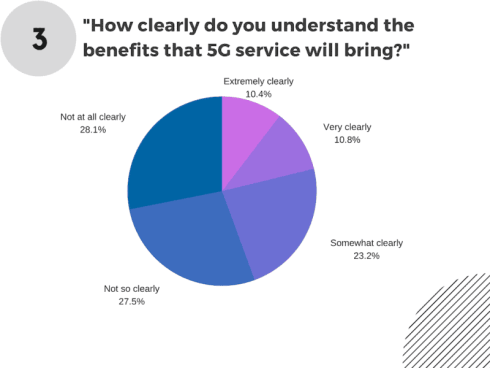 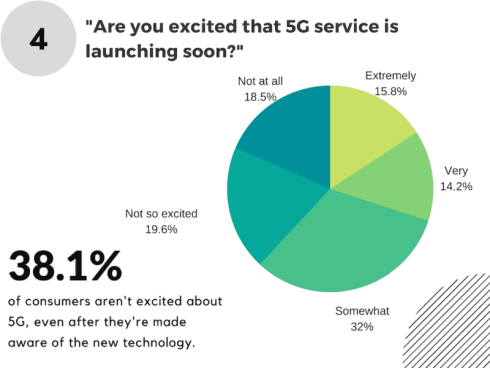 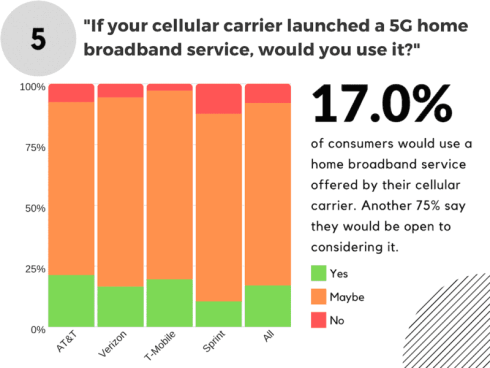 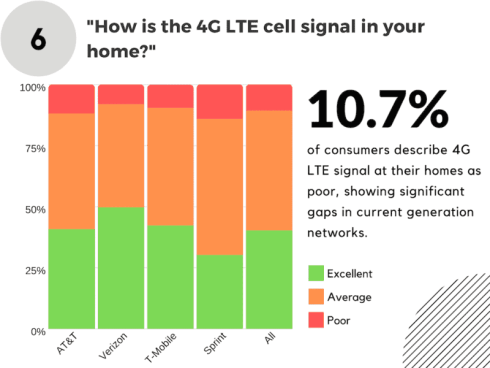 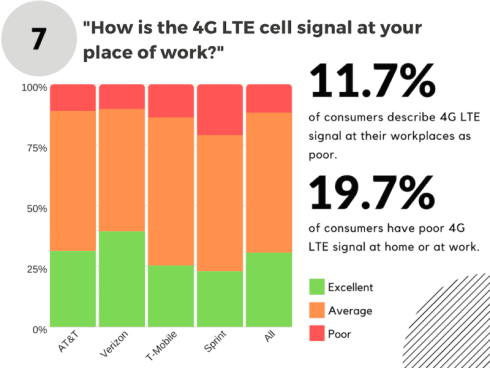 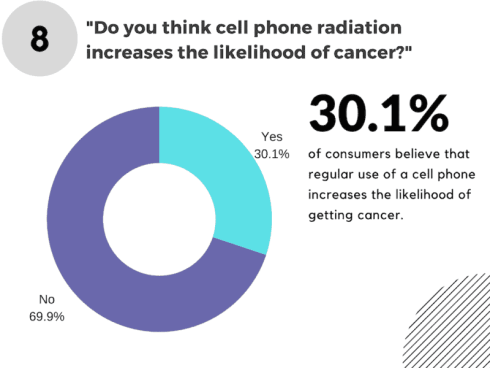 The post Survey: Majority of Americans Not Aware Of 5G Roll Out appeared first on AndroidHeadlines.com |.