Skip to content
Posted on January 4, 2021 by Sagar Naresh Posted in All News, Motorola 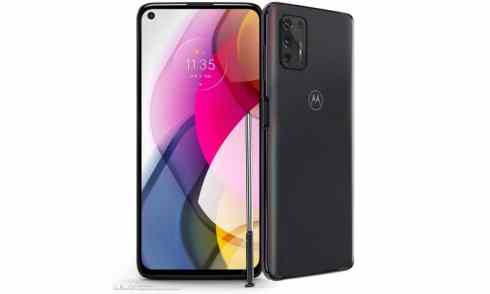 For the past couple of months, plenty of information regarding the specs, design, and pricing of the upcoming Moto G Stylus 2021 has surfaced on the internet.

Cut to now, as per leaked renders and live images shared by Nils Ahrensmeier on Voice.com, showcase the design of the Moto G Stylus 2021 along with some of its key hardware features.

Previously, the device has been accidentally leaked by Amazon. Though the listing is long gone and taken off, several people managed to take images and screenshots before it was removed.

Now the latest leaks suggest that the Moto G Stylus 2021 will come with a punch-hole display. Moreover, the display on the device will be a flat display without any fancy curves.

Apparently, the display size is speculated to be 6.8-inches. Early Amazon leak has revealed that the phone will pack a quad-camera setup just like the trend the modern-day smartphones are following.

The primary camera would be a 48MP lens. Additionally, there will be an 8MP ultrawide lens, 2MP depth sensor, and a 2MP macro lens.

The newly leaked renders and images highlight that the Moto G Stylus 2021 will sport a vertical rectangular camera housing. This design is also not new and has been inspired by recently launched smartphones.

Moto G Stylus is expected to pack in 4GB of RAM and a 4,000mAh battery

Earlier reports have claimed that the upcoming Moto G Stylus will be powered by the Qualcomm Snapdragon 675 chipset, which will be coupled with 4GB of RAM.

The phone will come with 5G connectivity support and will ship with Android 10. This is something weird, and only Motorola can do this, at times when Android 11 is quickly hitting the devices.

Under the hood, the phone will be juiced by a 4,000 mAh battery. Moto G Stylus is expected to offer 128GB of onboard storage capacity. Currently, we are not sure whether there will be other storage options on offer or not.

Talking about the selfie camera, the phone is speculated to house a 16MP sensor inside the punch hole. The fingerprint scanner will be side-mounted and the stylus will be a basic one. Besides, it will not feature advanced options like what we have with the Samsung Galaxy Note series.

Users will sport the USB Type-C charging port along with the 3.5mm jack for audio connectivity. The phone is expected to carry model number XT2115-1 in the United States. It has been codenamed "Minsk."

According to the Amazon listing, Motorola has set the price of the Moto G Stylus 2021 smartphone at $339.95, which is almost $340. We cannot confirm the pricing of the device at the moment. So, take this piece of information with a pinch of salt. 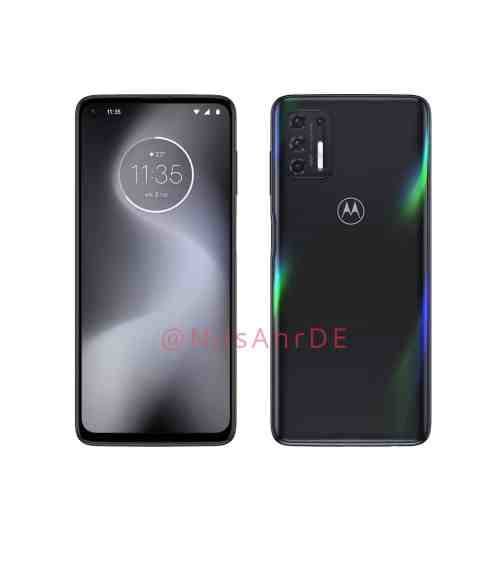 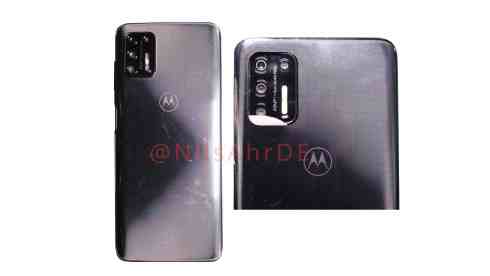