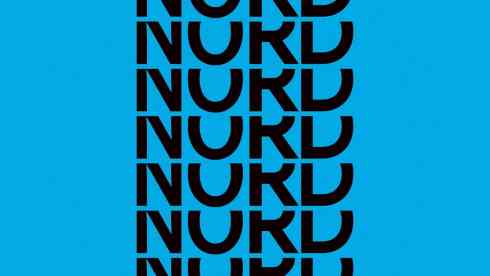 UPDATE: OnePlus has just confirmed, via Tech Radar, that the OnePlus Nord will ship with the Qualcomm Snapdragon 765G processor, which supports 5G.

ORIGINAL ARTICLE: Qualcomm has confirmed that the OnePlus Nord will be fueled by a 5G processor. This confirmation came by accident, though, it seems. The news has been shared by XDA Developers, along with a tweet that revealed it.

That tweet came from Qualcomm EU Twitter handle, though it seems to have been removed since. That suggests that someone pulled the trigger ahead of time.

Qualcomm has accidentally confirmed that the OnePlus Nord will support 5G

In any case, even though the tweet is no longer available, we still know what it said. Qualcomm said that it's "excited to be working with OnePlus" as the company embarks on "#NewBeginnings" (the OnePlus Nord hashtag), powered by a "Snapdragon 5G chipset".

Qualcomm did not specifically mention which chip will the phone use, but it will almost certainly be the Snapdragon 765G. A well-known tipster, Max J., revealed as much not long ago. He reconfirmed it several times thus far.

That is a good thing, the Snapdragon 765G is one of the best mid-range processors the company has to offer. This 'G' variant also supports 5G connectivity, so it fits.

The 'OnePlus Nord' name has been confirmed by the company yesterday. OnePlus' CEO also confirmed that the phone will cost less than $500. Therefore, it will be a lot more affordable than the OnePlus 8 series.

That is to be expected, as this is supposed to be a budget handset. Some rumors even suggested it will cost $299, but that was probably too optimistic.

The OnePlus Nord will be made out of metal and glass, quite probably. The device will include a pill-shaped display camera hole, which will host two selfie cameras.

The device will feature a 90Hz fullHD+ AMOLED display, which will be flat

You can expect the device to sport a large fullHD+ 90Hz display. That will be an AMOLED panel, and it will probably be flat. You can also expect a large battery to be included in the phone.

Speaking of which, chances are the device will support 30W fast wired charging, just like its siblings. Wireless charging probably won't be included, and the same goes for an official IP rating.

The device will launch in India and Europe first, it may arrive to more markets later on. OnePlus has even released the first part of its documentary recently, which talks about the development process of this phone.

The OnePlus Nord hype is growing, mainly thanks to the company itself. This will be a spiritual successor to the OnePlus X, and chances are it will launch after July 15.