Skip to content
Posted on June 26, 2020 by Sumit Adhikari Posted in All News, Smartphone Carriers News 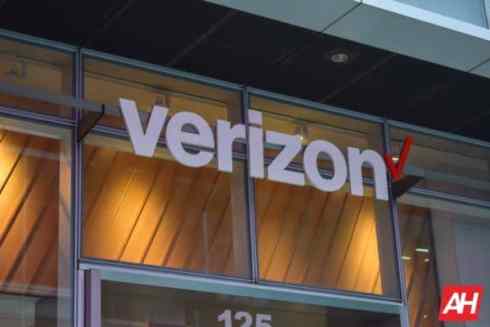 Telecom giant Verizon has joined the ongoing Facebook and Instagram ad boycott campaign. The carrier is putting a pause on advertising on the two social media platforms owned by Facebook until the company improves its efforts to combat hate speech and misinformation.

"We have strict content policies in place and have zero tolerance when they are breached, we take action.

We're pausing our advertising until Facebook can create an acceptable solution that makes us comfortable and is consistent with what we've done with YouTube and other partners," said John Nitti, chief media officer at Verizon.

Verizon joins a growing list of companies pulling advertising on Facebook platforms and is the biggest company so far. The telecom giant reportedly spends around $1 billion a year on advertising.

According to marketing analytics company Pathmatics, Verizon spent an estimated $1,460,300 in Facebook ads and $406,600 in Instagram ads between May 22 and June 20 this year. The company was ranked 78th in the list of top Facebook advertisers for that period.

Facebook is facing intense pressure to stop the spread of misinformation as well as to act against hate speech. Such issues have intensified following the recent protests against police brutality and racism.

The social media giant has taken some measures to try and address the controversy. However, many companies are finding its moderation approach unsatisfactory and are pulling advertising on its platforms.

In an open letter to companies advertising on Facebook earlier this week, the ADL said it "found an advertisement for Verizon appearing next to a video from the conspiracy group QAnon drawing on hateful and antisemitic rhetoric". The telco has now acted upon it and decided to pull ads on Facebook and Instagram throughout July.

Facebook, meanwhile, says it is having conversations with advertisers about how to be a force for good.

"We respect any brand's decision, and remain focused on the important work of removing hate speech and providing critical voting information," Carolyn Everson, the company's vice president of its Global Business Group said in a statement.

The post Verizon Is The Latest And Biggest Company To Pause Advertising On Facebook appeared first on Android Headlines.