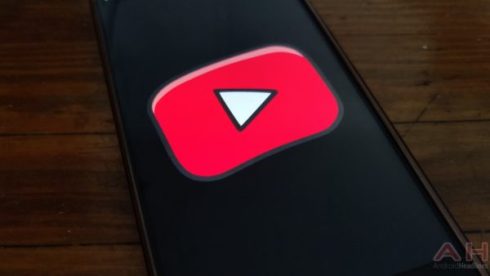 YouTube has been hit with yet another class action style lawsuit in the UK. The latest lawsuit alleges the Google-owned video platform of violating child privacy laws by harvesting children's data for targeted ads. International law firm Hausfeld and tech justice nonprofit Foxglove are seeking damages of more than £2.5 billion (around $3.2 billion) from the company.

"The [YouTube] website has no user practical age requirements and makes no adequate attempt to limit usage by youngsters," Hausfeld's press release notes. If the case is successful, "hundreds of pounds" in damages could be payable to millions of British households.

This is reportedly the first representative litigation against a tech giant on behalf of children in the UK. Duncan McCann, a father of three children all under 13, is serving as the representative claimant in the case. He noted that "…it’s just impossible to combat Google's lure and influence, which comes from its surveillance power. There's a massive power imbalance between us and them, and it needs to be fixed."

"When the internet first emerged, we used to be worried about how children used the internet. That is still a problem, but now it's a two-way street. We need to focus on how the internet is using our children."

This isn't the first legal challenge YouTube is facing for its handling of children's information online. In September last year, the Federal Trade Commission ordered Google to pay $170 million to end investigations into YouTube's alleged collection of children's data without parental consent.

YouTube, meanwhile, maintains that the platform is not for under 13s. Google already has YouTube Kids, a dedicated kids' app launched back in 2015. The company says this app is for children to discover "family-focused content" safely and securely. However, it has never been able to claim that children under 13 do not use YouTube.

"YouTube is not for children under the age of 13. We launched the YouTube Kids app as a dedicated destination for kids and are always working to better protect kids and families on YouTube," a company spokesperson said in a statement to TechCrunch. The case is not expected until next autumn.